The Sweaty Penguin team is a small group of college students and recent college graduates, many of whom met through working on publications such as The Bunion and The Emerald Review at Boston University. About 2/3 of the team has received or is pursuing a degree in an environmental field, but the group also includes students studying Film & Television, Journalism, Public Relations, and more. With this mix of experience, The Sweaty Penguin team is well-equipped to communicate climate change in a new, fun way! 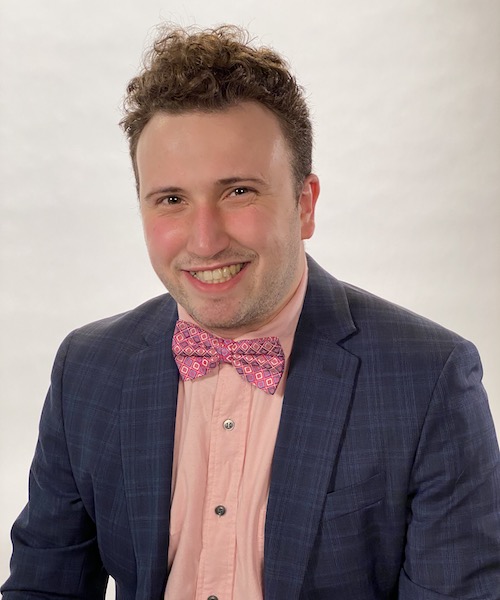 Ethan Brown is a recent graduate of Boston University, where he studied Environmental Analysis & Policy and Film & Television. Ethan was never outdoorsy growing up, but after studying climate change, he felt compelled to use his years of comedy writing experience as Editor-in-Chief of his high school and college satire publications—The Gorilla and The Bunion—to communicate environmental issues in an entertaining way.  With some free time during early quarantine, Ethan launched The Sweaty Penguin Podcast. Since then, the podcast has released over 100 episodes, amassed over 19,000 downloads, showcased the work of professors from eleven countries, won six grants, became a PBS partner, and was honored at the 2022 Webby Awards. Through The Sweaty Penguin, Ethan aims to make climate change less overwhelming, less politicized, and more fun. Ethan has also served as Managing Editor of BU’s student-run earth & environment magazine The Emerald Review and currently serves as a Production Assistant for PBS/WNET’s climate initiative Peril and Promise. His favorite TV show is “The Good Place,” and he is passionately opposed to pineapple on Pizza. 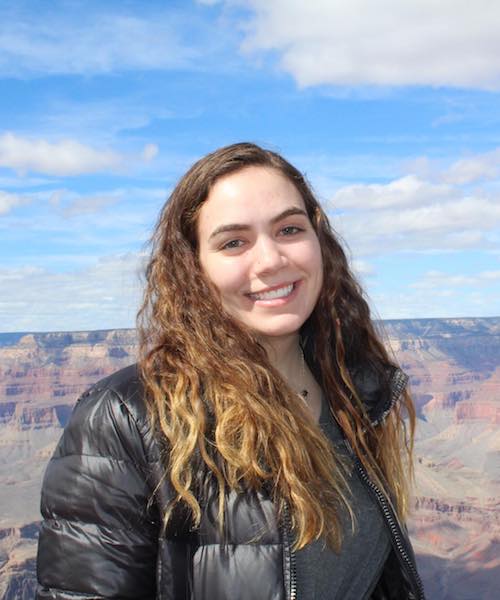 Megan Crimmins is a recent graduate of Boston University from Prescott, Arizona with a B.A. in International Relations and a B.A. in Environmental Analysis and Policy. She is a Producer for The Sweaty Penguin, researching/writing episodes, spearheading an educational section of the website, managing the TikTok, connecting with other podcasts for cross-promotion, and tackling a variety of administrative and managerial tasks. Megan also served as a copy editor for the Emerald Review, BU’s student-run earth & environment magazine. She has also held an internship with African Diaspora Engaging Africa (ADEA), an initiative that creates a diverse and productive community of African Diaspora living in the Boston area and engaged in collaborative projects in Africa to share experience and resources, and foster collaboration. She has also interned with the International Rescue Committee and the U.S. Department of Justice’s Environment and Natural Resources Division. She is interested in environmental justice, specifically climate migration policy. 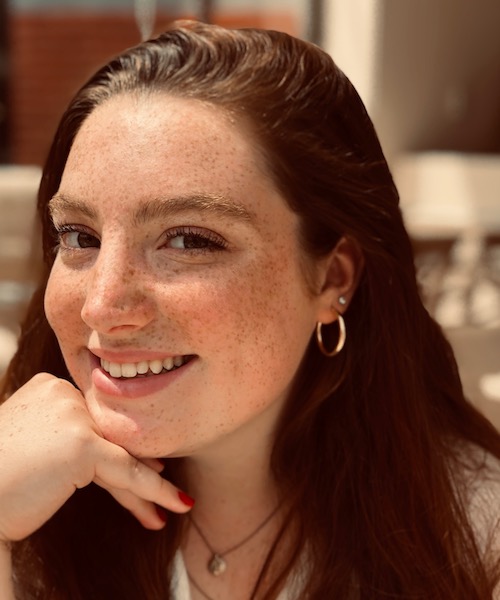 Shannon Damiano is a recent graduate from Boston University with a B.S in journalism. From Spring Lake Heights, New Jersey, she is a Producer for The Sweaty Penguin, designing social media graphics and web comics, adding jokes to scripts, and spearheading the news section of the website. In addition to her journalism work for The Sweaty Penguin, Shannon has been published in The Cambridge Chronicle, and The Daily Free Press, Boston University’s independent student newspaper. Shannon also served as Editor-in-Chief of BU’s satire publication The Bunion in Fall 2021, and as Copy Editor and Photo Editor before that. As a kid, Shannon had a passion for marine biology, and has thoroughly enjoyed applying her journalism experience to climate and environmental issues. 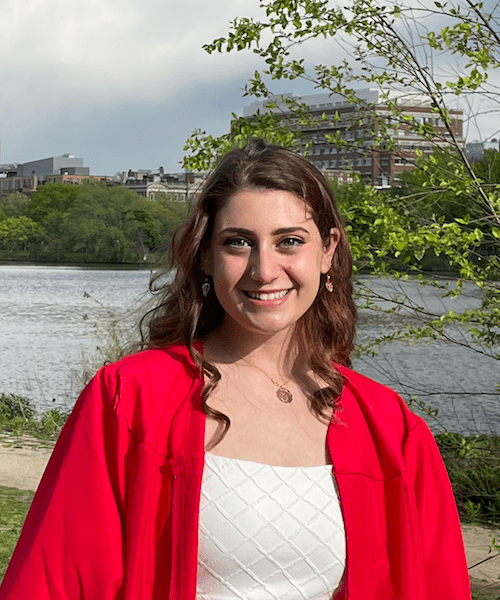 Maddy Schmidt is a recent graduate of Boston University from tropical central New Jersey with a B.S. in Film and Television. At The Sweaty Penguin, Maddy contributes listicles, quizzes, and satire pieces for the website and revises/punches up podcast scripts. Maddy has also served as Development Coordinator with New York-based satire site The Weekly Humorist, developing the brand’s foray into television by co-creating two animated sitcom pilots based on Weekly Humorist comic strips. After serving as Managing Editor of BU’s comedy magazine The Bunion, Maddy co-founded BU’s only feminist satire publication, The Pinky Toe, which publishes content for and by women and people of marginalized genders. Her passions include being a team player, spreadsheets and buying groceries for the office. 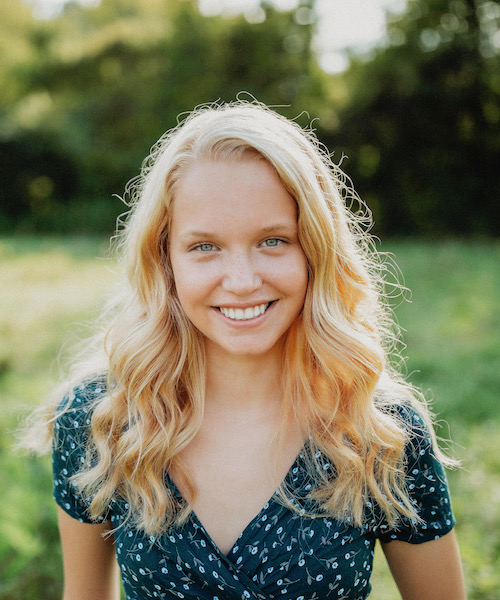 Hallie Cordingley is a junior at Boston University from Littleton, Massachusetts studying Environmental Analysis and Policy and Economics. She is a Producer for The Sweaty Penguin, researching/writing/fact checking episodes, managing the website, and working on audience engagement and educational outreach, among other tasks. Hallie also works on the executive team as a secretary for Boston University’s Sustainable Ocean Alliance chapter. She has worked on science communication at the Hubbard Brook Research Foundation, learning how to effectively communicate climate change to different audiences. She has interned with iUNU agtech, helping to launch a campaign for congressional funding to put greenhouse technologies in urban communities. She has also worked on CropTalk, a podcast discussing integrative pest management. Hallie has a passion for applying her environmental skills in the agricultural sector, and the intersection between economies and our planet. 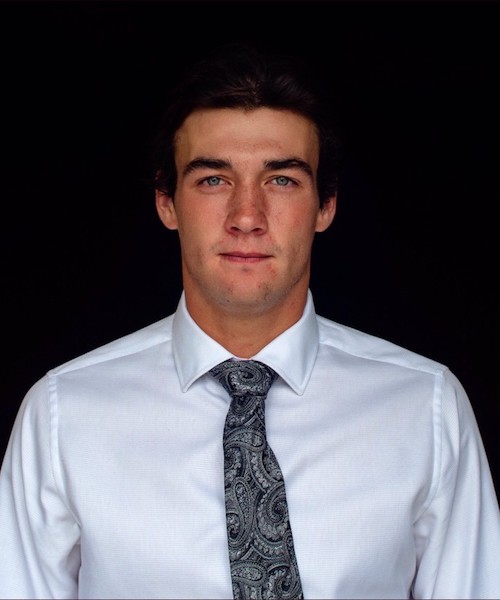 Owen Reith is a junior at the University of Victoria pursuing a Bachelor of Commerce. He is a Researcher for The Sweaty Penguin, researching/writing episodes, fact checking, and working on various projects on the business side. Growing up in the mountains of Whistler, BC cultivated Owen‘s passion for the outdoors and fostered a drive to face today’s climate issues and create a sustainable future. Further, by traveling all over Canada to play hockey, Owen got to experience how multiple communities address issues. This experience allowed him to gain knowledge in many facets of life, while learning how different regions are dealing with the climate crisis. 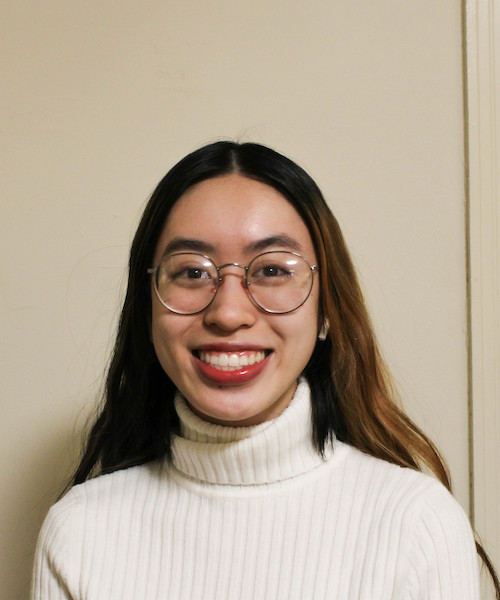 Melina Nguyen is a junior at Boston University from Nashville, Tennessee studying Journalism and Statistics. Melina is a Journalist for The Sweaty Penguin, contributing news articles to the website and helping with various website management and audience engagement projects. She is passionate about the connection between environmentalism and society, especially regarding marginalized communities. Outside of The Sweaty Penguin, Melina has words in The Somerville Times and The Daily Free Press, Boston University’s student-run independent newspaper. She is involved in WTBU, Boston University’s student-run radio station, and runs the social media and newsletter of Stage Troupe at Boston University. When she is not gaming like a gremlin, Melina is usually taking photographs of her family and friends. 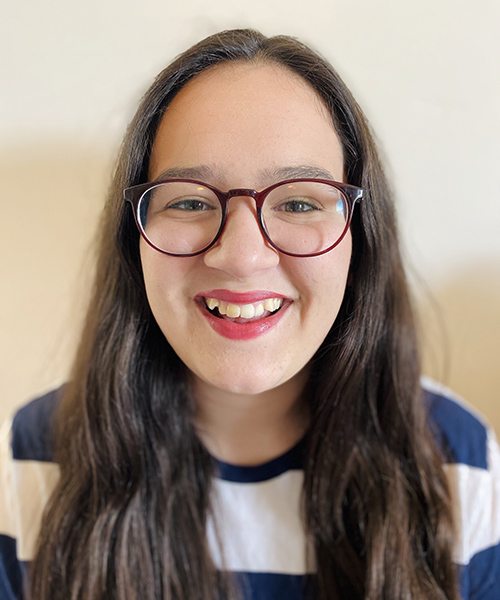 Ysabel Wulfing is a junior at Boston University from Paso Robles, CA studying Earth & Environmental Science, Marine Science, and Journalism. She is an Environmental Researcher for The Sweaty Penguin, transcribing interviews and researching and fact checking episodes. Outside of the classroom, Ysabel serves as a director for The Urban Garden Initiative Boston; a nonprofit that partners with local schools to create and teach hands-on science curriculums. She is the head DJ/producer of Earth to Earthlings on WTBU where she creates themed playlists, interviews guests, researches topics, reads poems, and breaks down the latest environmental news. She also has been awarded grant funding by BU’s campus climate lab to research rain garden implementation on campus. She currently is working as a camp counselor for an outdoor education camp, guiding campers through the local intertidal and teaching them about local flora and fauna in Cambria, CA. 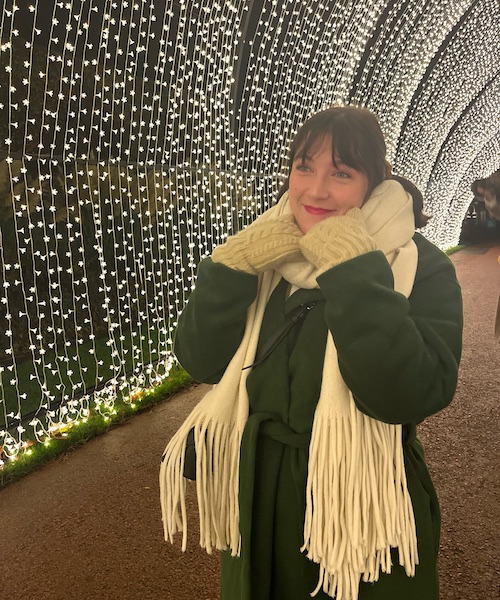 Megan Antone is a graduate of Boston University from Forth Worth, Texas with a double B.S. in Film & TV and Public Relations. She is a Sound Editor for The Sweaty Penguin, where she mixes episodes and is quickly becoming an expert in royalty-free music and slide whistle sound FX. She is also currently working at NBCUniversal in New York as an Account Services Representative for Bravo. While Megan didn’t study any environmentalism in school, her fiery devotion to Discovery’s Shark Week led her into 3 weeks of an oceanography minor, before promptly realizing she was horrible at chemistry and could not keep up; she still enjoys Shark Week every summer. In her free time, Megan enjoys puppetry (viewing and creating), comedy, and searching for sweet, delicious pie in NYC. 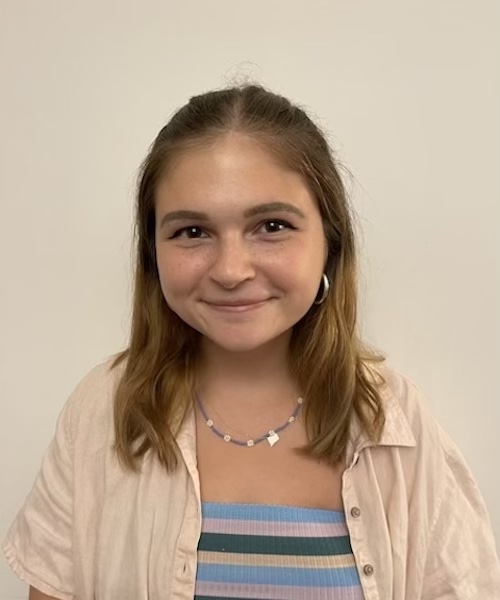 Sabrina Rollings is a recent graduate of Boston University from Norwalk, Connecticut with a B.S. in Film and Television. She is currently a first year graduate student at New York University, getting her Masters in Integrated Marketing. At the Sweaty Penguin, Sabrina is the Social Media Manager, writing copy, creating graphics and managing posts across all social media platforms. While she was in undergrad, Sabrina was the Social Media Manager for BU’s only feminist satire publication, The Pinky Toe, where she helped publish content, create graphics, and made merch that she wears way too often. Besides social media, Sabrina is also very passionate about Broadway, quoting TikToks, and stress-making google docs.

Bobbie Armstrong is a recent graduate of American University from New Jersey with a B.A. in Journalism and a minor in Creative Writing. After graduating, she moved to New York City to follow her dreams of bringing her anxiety across state lines. She is a Comedy Writer for The Sweaty Penguin, where she writes jokes, revises scripts, and more. She is also a copywriter at VMLY&R. Bobbie has trained in improv, sketch, and satire at UCB, Second City, Philly Improv Theater, and more. Her humor writing appears regularly in McSweeney’s and Weekly Humorist. She’s written for a variety of brands, including Colgate, Tom’s of Maine, and Irish Spring. When not haunting the frozen food aisle of Trader Joe’s, you can find her hosting and producing a show of rejected humor writing called “Not For Us.” 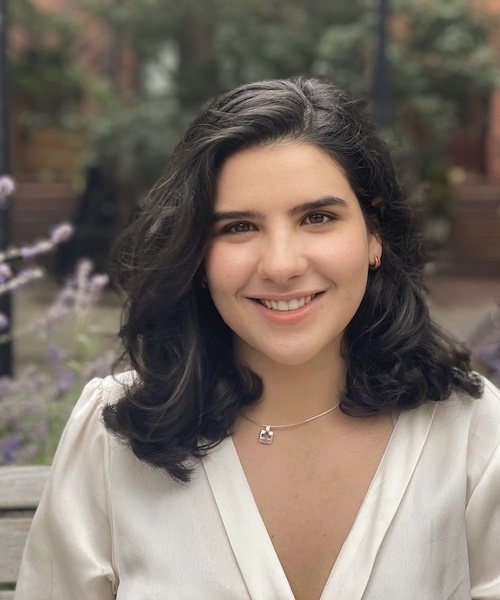 Madeleine is a recent graduate of Boston University from Miami, Florida with a B.S. in Film and Television and a minor in Spanish. She is a Comedy Writer for The Sweaty Penguin, where she writes jokes, revises scripts, and more. When she isn’t using her degree to write fart jokes, Madeleine self publishes think pieces and longform articles on her personal blog, Unsupervised. In addition to writing, Madeleine cares deeply about environmental conservation and sustainability. This passion has helped her establish solar powered cellular charging stations in nine parks across her hometown of Coral Gables and motivated her to produce several film projects focused on sustainability while at Boston University.